Free Shipping on all orders over $65 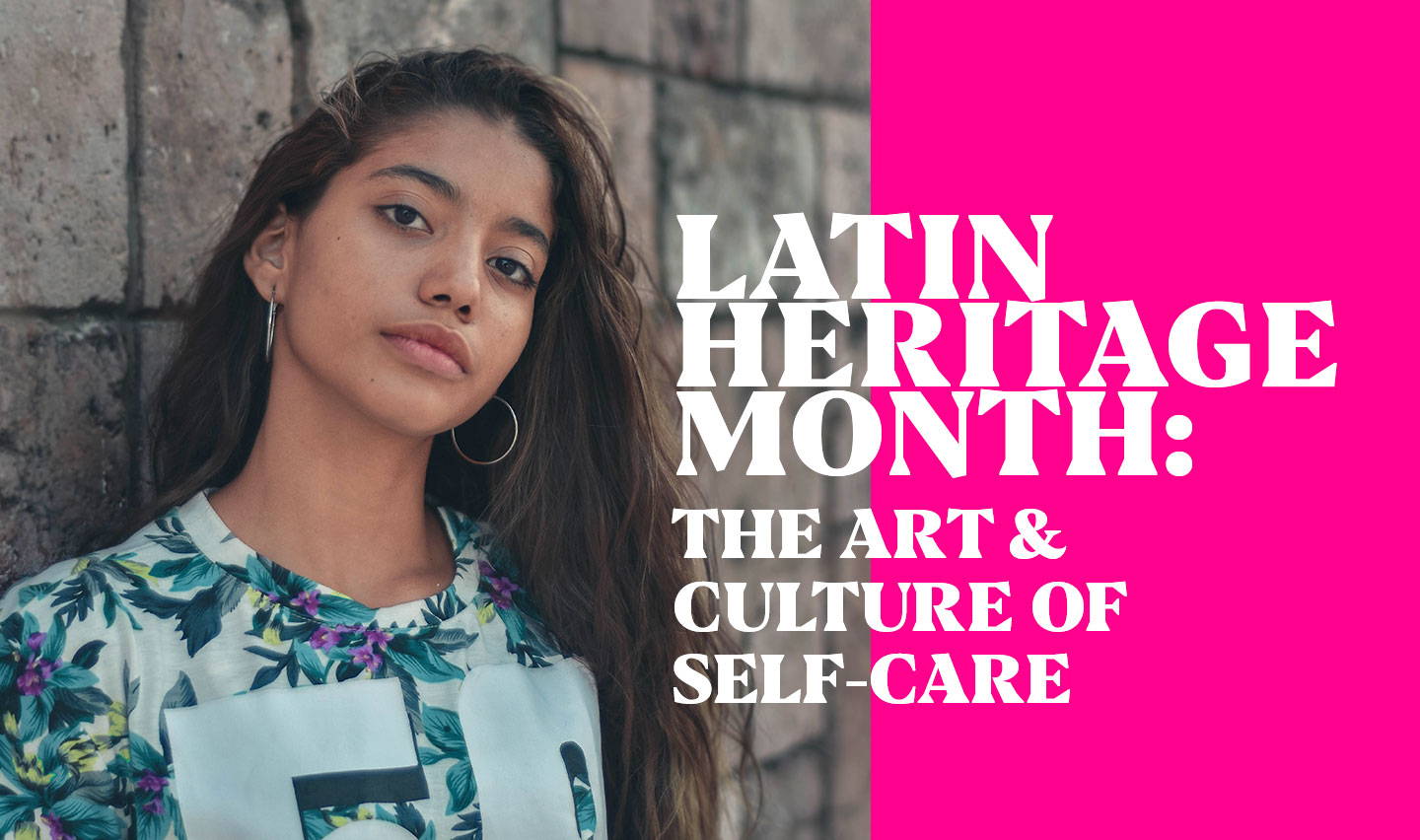 From big gold hoops to bright red lips, Latinas have long been recognized by the bold beauty statements that they unapologetically flaunt due to the simple fact that they MAKE THEM FEEL GOOD!

Growing up as a little girl in a Latin household it was the norm that the women almost made a ritual out of getting ready for any family gathering and the men grew to respect the lengthy wait accompanied by this ritual.

It wasn’t until recent years that the significance that my Tia and Abuelita placed on this act really became apparent to me. As they say in Spanish “arreglándote” or “getting yourself ready” was an act that came with a great deal of unspoken respect. The women were always left to it and unbothered until they declared they were indeed ready.

Here's where the passing down of the unspoken self-care tradition comes; if the household contained any young girls they were next in line to be groomed or “arregladas”. Oh, and believe me, just as much diligence went into their grooming as did for their Abuelitas and Tias.

The process usually began after a bath; my Tia or my Abuelita would have a beautiful fluffy dress hanging and waiting for me. After applying lotions, oils and ‘baby cologne’ they’d reach for the basket that contained all of my ‘colas’ or hair ties. More often than not, they would surprise me with a new pack of themed scrunchies or clips.

As I sat in front of the mirror I got a front row seat at the level of detail my Abuelita put into my hair styling, usually for an end result of two coiled ponytails split down the middle. I found that I began to look forward to the process and as I grew older I requested certain hairstyles because they made me feel good.

Naturally, as I grew older I became the same woman and set aside lengthy timeframes for hair and makeup.

As I’ve grown a bit older I’ve adopted a more minimalistic make-up and hair routine, and so I’ve shifted the focus of my time into my skin and body care routines, which is part of the reason I’ve fallen in love with the art of sugaring.

The time I used to spend on make-up and hair styles is now a greater part of my skin and body care routine. When I began sugaring I found that while I was still dedicated to making a self-care ritual for my body I was also maximizing my benefits by removing hair while exfoliating.

Oh, and believe me it did take time because sugaring is an ART that requires practice. At the end of every sugaring session I feel like I’ve had a much needed and meditative self-care experience.

Afterall, as my Tia and Abuela lead by example, if it makes me feel good, why not dedicate the proper time?